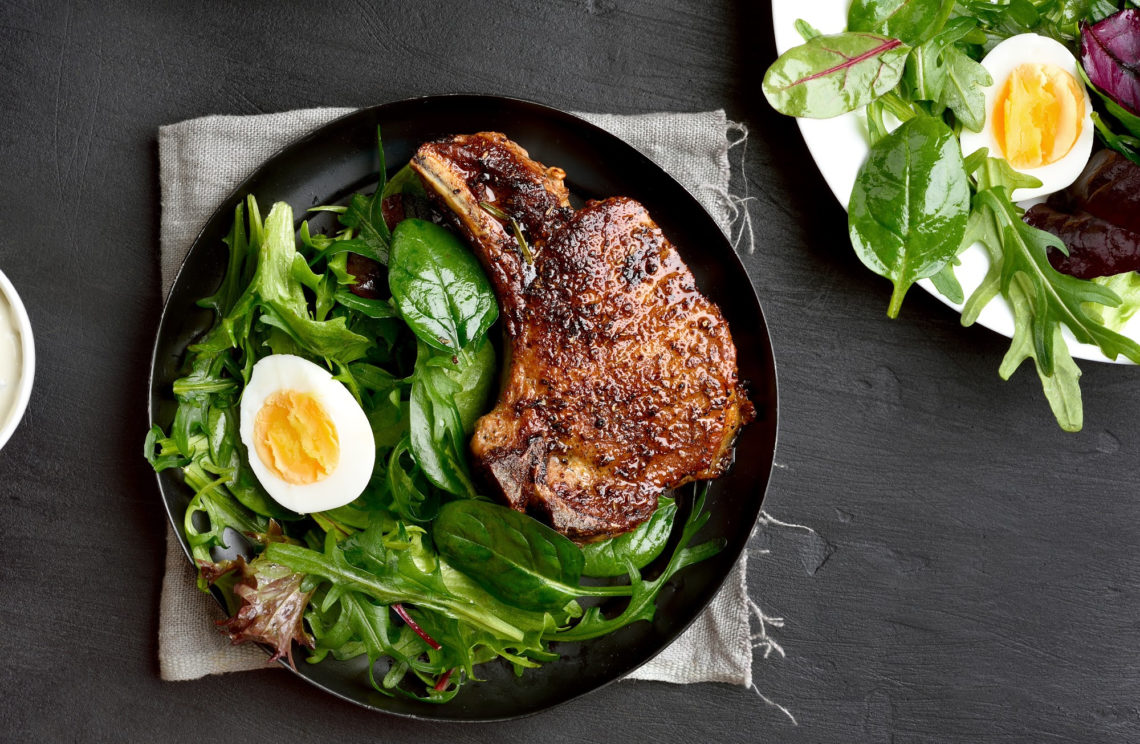 Iron plays a crucial role in the formation of proteins that carry oxygen to cells and tissues.  Hemoglobin is the protein in red blood cells that relies on iron to help carry oxygen from the lungs to cells and tissues throughout the body.  Myoglobin is an iron-containing protein in muscles that transports oxygen to muscle cells.  Without iron our muscles wouldn’t have enough oxygen to function at their best.

Iron deficiency is the most common nutrient deficiencies in the WORLD.

Iron deficient athletes will complain of cold intolerance, low energy levels, shortness of breath and decreased performance. They may even appear to be pale and sickly.

Athletes are at a higher risk for iron-deficiency anemia – a condition resulting from poor iron intake that affects red blood cells and their ability to transport oxygen throughout the body. Female athletes in particular are at the top of this risk group because of the iron lost during menstruation. Distance runners and non-meat eating athletes are also at a higher risk for this condition.

Iron absorption depends on your cells’ need, the amount and kind of iron consumed, the bioavailability of the iron source, gut health, and dietary factors that enhance or inhibit absorption.

There are two different food sources of iron.  Heme iron is primarily found in meat and animal products and non-heme iron is found primarily in plant foods

The bioavailability of heme iron is higher than non-heme sources (from plants) of iron.  Heme iron becomes more available when consumed with non-heme iron and/or foods that contain Vitamin C.  If you are a vegan or vegetarian athlete, you’ll want to pair a food that is rich in Vitamin C (like a lemon) with a bowl of dark leafy greens (like spinach) in order to boost the bioavailability of iron in the foods you consume.

If you consume a variety of plant and animal foods that are iron-rich (especially organ meats and dark leafy greens) you *might* be getting enough bioavailable iron to help ship oxygen to your cells.

Before you jump over to Amazon to order some iron supplements, take a look at your diet first. Make sure you’re eating plenty of dark leafy greens and organ meats.   Also keep in mind that there are artificial substances in processed foods that may interfere with iron absorption.

Organ meats are very nutrient dense and contain just about every micronutrient that the body needs.  If organ meats don’t seem all that appealing to you, consider adding a supplement to your daily routine.

If you still suspect you’re iron deficient, I’d recommend booking an appointment with your physician for a hematologic evaluation (a blood test) to confirm.

The importance of electrolytes for sports performance 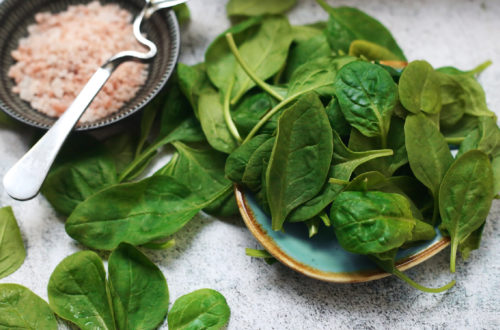 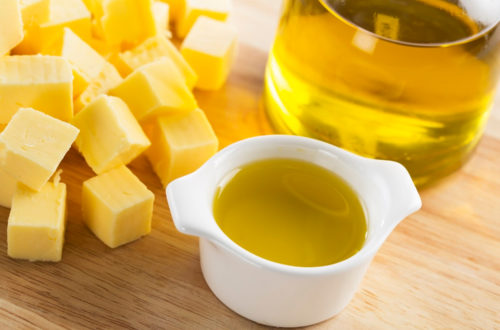 My 5 favorite fats for cooking and baking 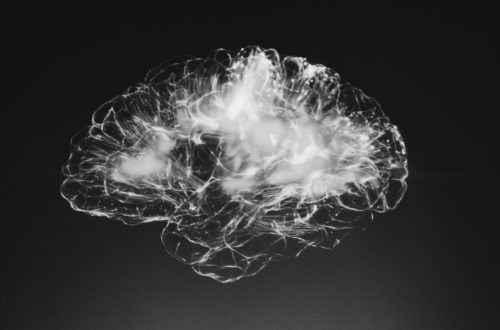 The 7 R’s to Rewiring Your Brain (AKA 7 strategies to break bad habits!)